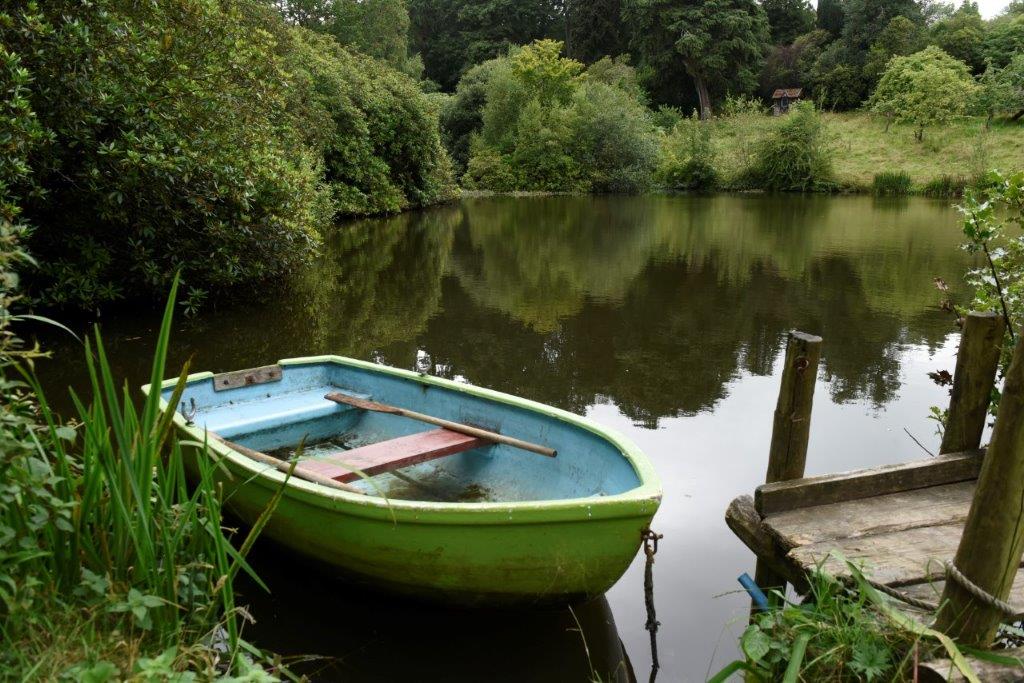 Thank you for visiting my website. I am a poet who was, for many years, an English and Drama teacher, as well as an Assistant Headteacher, running a large Sixth Form in a huge comprehensive school. Throughout all the time I was teaching full-time I was dedicated to promoting poetry as well as directing  many plays and musicals.

I was lucky enough to work with many poets who, as well as giving readings which I organised, accompanied trips to Italy with my sixth form students. Many of these were with Carol Ann Duffy and Jackie Kay. Michael Donaghy and Steve Ellis also took part in two of these. Before the fifteen years of writing and art appreciation trips to Florence and Venice, as many were held at Totleigh Barton in Devon and Ty Newydd in Wales.

Latterly, I have tutored on creative writing courses at Moniack Mhor with Carol Ann Duffy and was due to do so with Gillian Clarke at Ty Newydd until the dreaded virus led to the postponement of the course.